Why Music Is Important To Video Games

Why Music Is Important To Video Games

September 19, 2022 Comments Off on Why Music Is Important To Video Games Entertainment Jill Laney 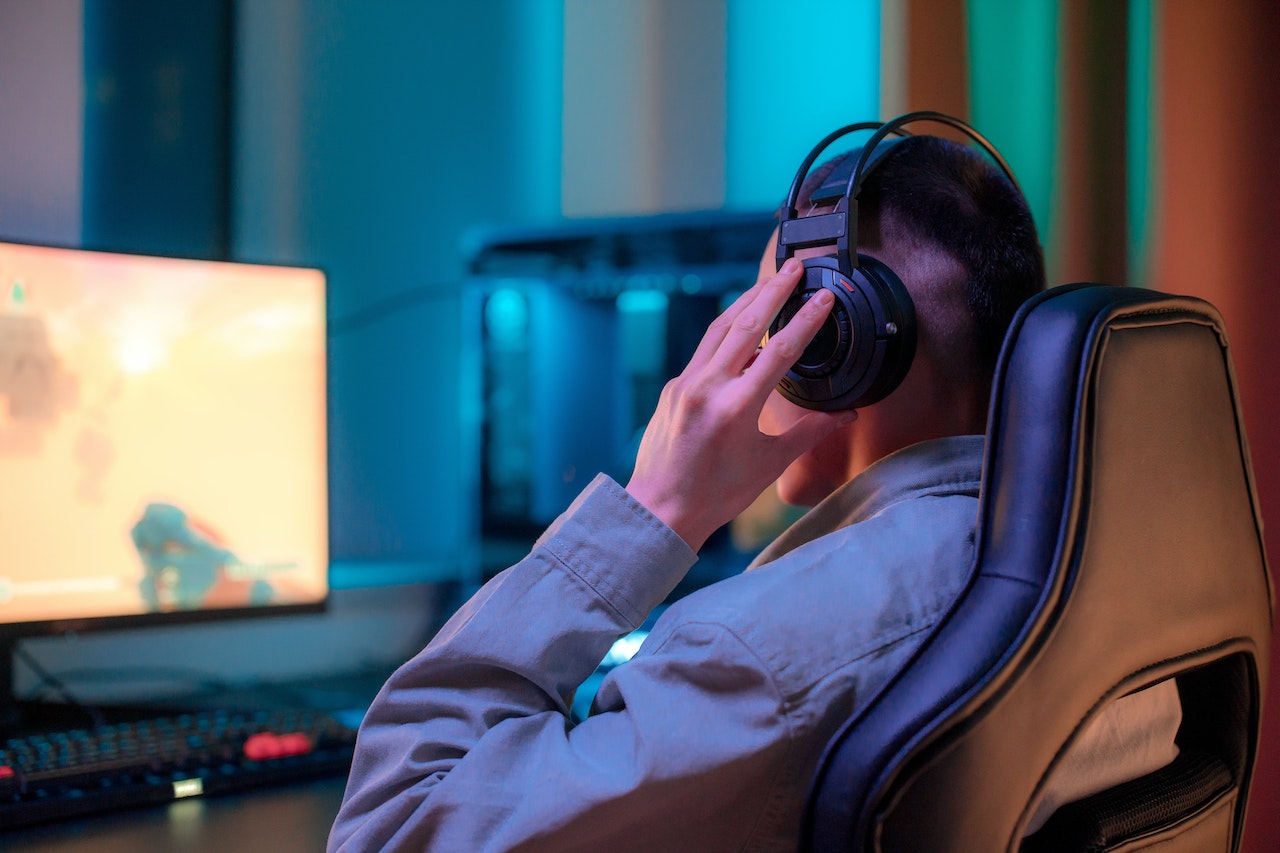 The technical progress of video games is usually measured primarily by their graphics. The music is at least as important. Dynamic soundtracks have a special appeal.

Video games have been part of entertainment culture for over 40 years. Since “Pac-Man” and other pioneers of the genre, they have developed rapidly. This progress is usually measured and proven first and foremost by the graphical presentation: pixel blocks became 3D objects. Scenes that used to be recognizable only with a lot of imagination now resemble cinema films in their quality. Games like Minecraft (check out the best servers to play in from this Minecraft server list) are good examples of games with pixel-like graphics but with higher quality.

Apart from these visually stunning advances, video game music has also developed rapidly: What in the late 1970s was usually just a melodic beeping and whirring can now be a real soundtrack with a high recognition value. A well-known example is the title melody of the famous plumber Mario, whose musical theme imitates the hero’s main mode of movement – a courageous leap.

And also the melody of “Tetris” is well known to many. Although it is stylistically extraordinarily simple, it has a real catchy character with its constantly swelling speed.

Music as a further narrative level

Giving a game an unmistakable soundtrack is a challenging task. Melanie Fritsch is a research associate at the Research Institute for Music Theatre at the University of Bayreuth. She knows the conditions that a successful soundtrack must meet: “A good game music, similar to the film, should reflect the setting of the game,” she says. The music becomes a further narrative level, for example when events are dramatically accompanied.

Composers do not shy away from using musical clichés and well-known themes from cartoons, opera, or TV: “Let’s think, for example, of ‘Super Mario Bros.’, in which the underwater levels are accompanied by a waltz, the ‘Underwater Waltz’,” says Fritsch. This combination of water and other associations such as gliding and weightlessness with waltz music is also known in films such as Stanley Kubrick’s “2001 – A Space Odyssey”. Here, Strauss’s work “On the Beautiful Blue Danube” is used to accompany spaceship flights.

Other games use songs from specific eras to create the right mood. For example, the “Fallout” series, which in later episodes relies on the sounds of the 1940s and 50s. Futuristic titles such as “No Man’s Sky” allow the soundscapes in space and on unknown planets to be partly created by an algorithm.

Players are actively involved in the events

Although there are similarities to the use of music in other media. But a decisive difference complicates the work of the game composers: “In addition to the accompanying function, video game music should also provide information about the game,” she explains. Unlike movie viewers, players are actively involved in the game events and can react to the music. Some games use sounds, for example, to indicate the appearance of enemies or the beginning of combat situations.

In general, there is – especially for larger productions with a lot of budgets – a trend towards the cinematic brute orchestra, at least that’s the impression of game developer Jan David Hassel. “I think that’s a pity myself,” he says. “Because here a little bit the own history of video game music seems to be disregarded because you just want to be equal to the film.” Hassel fears that the interactive possibilities of games will be used less and the loss of “one’s own musical language”.

That’s why he and his development team are taking Inbetween Games on a different path: “In our own project ‘All Walls Must Fall’, we made an effort to incorporate music as a central part of the game,” he explains. The game revolves around Berlin nightclubs, and all actions are performed to the beat of dynamically mixed music.

Dynamic soundtracks that can adapt to the gameplay are relatively new. The technology behind it is complex, Hassel explains: “The music is usually divided into segments or different tracks.” These tracks are only activated when the player reaches certain areas in a level or performs actions.

For example, a dynamic soundtrack can speed up its pace when players jump around a lot. Or swell threateningly as soon as the life bar of the character runs out. Despite this exciting technology, however, handmade music is still his favorite.

According to Melanie Fritsch, if you want to learn more about successful game soundtracks, you can’t avoid the horror game “Left 4 Dead”. Here you will find the classic aesthetic strategies of the zombie and survival genre. These are, for example, shrill violins and short, light, atonal piano tone sequences. On the other hand, particularly strong opponents are each assigned two musical motifs – one that signals their proximity and one that indicates an attack. “In this way, the music not only contributes to the atmosphere as a background accompaniment but even makes me a better player when I am attentive,” says Fritsch.

Previous Post Next
Tags
Musicvideo games
About The Author

Jill Laney
Posts You might like
Why Learning Trending Music can Help Your Company? August 29, 2022
Tips That Will Adjust At Stage October 11, 2021
Promo Codes and Buying Music Online May 10, 2021
Pick Your Favorite Genre Or Be Inspired April 23, 2021
Why Washing Machines Are Learning How to Play the Harp November 25, 2020
Cool Gifts for Kids who Love Music September 24, 2020
How Music Affects Mood April 3, 2020
What to Consider with Music Contracts July 3, 2019
If you’re an athlete, Music can help you with Training June 28, 2019